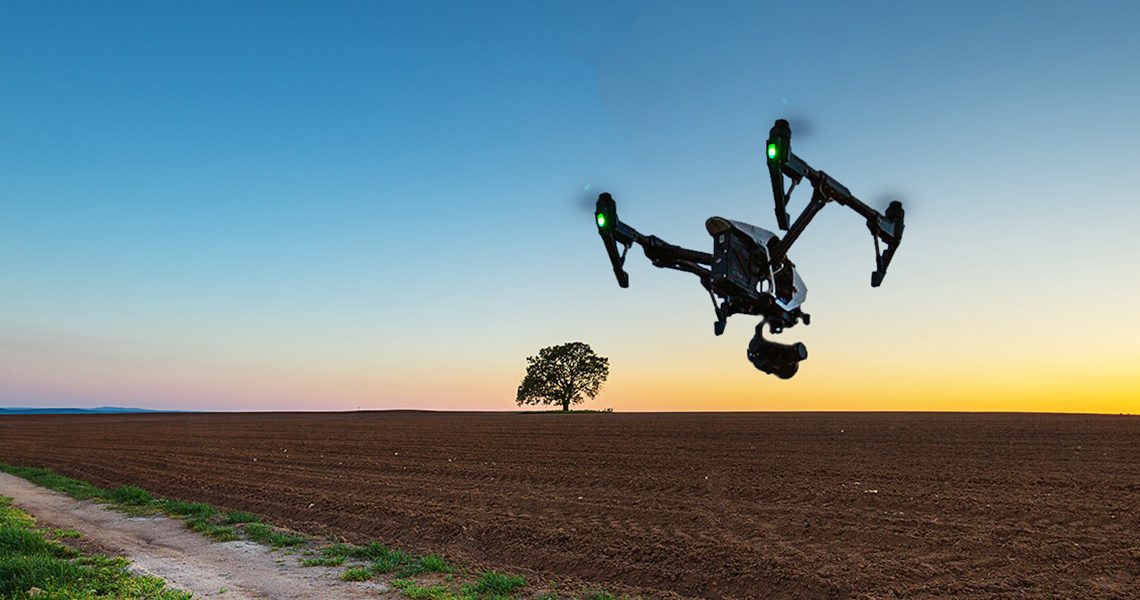 Living in South Louisiana it is no surprise we are familiar with mosquitoes, but not everyone realizes how dangerous they actually are. From an article in The Vector, Mosquitos can transmit yellow fever, dengue fever, and malaria, which affect 500 million people a year. Unfortunately it has been proven difficult to track these insects despite how popular they are.

Researchers at New Jersey Institute of Technology, led by Dr. Benjamin Thomas have been studying and making progress on high capacity insect tracking using LiDAR. LiDAR stands for light detection and ranging technology that uses infrared light waves to collect data and information on what it is scanning.

The research is being conducted at the Tiernan Hall Optics Lab using an infrared laser apparatus in a tube with captive mosquitos. When mosquitos enter the path of the laser, the system can then gather information on them. Using data gathered from the backscattering of light from mosquitos, the team is able to detect subtle changes in signal between a female and male mosquito.

So far, the team has reported a 96.5% success rate at identifying the sex of the mosquito. This is notable, since female mosquitoes are the main vectors for disease.

This technology is important in trying to preempt the spread of mosquito-borne diseases. Currently, diseases are tracked by recorded cases of infection. But high-volume mosquito tracking can give researches and healthcare and government workers data about mosquito activity in an area before disease is reported. Spikes in mosquito populations could reveal which species is carrying a virus in an area.