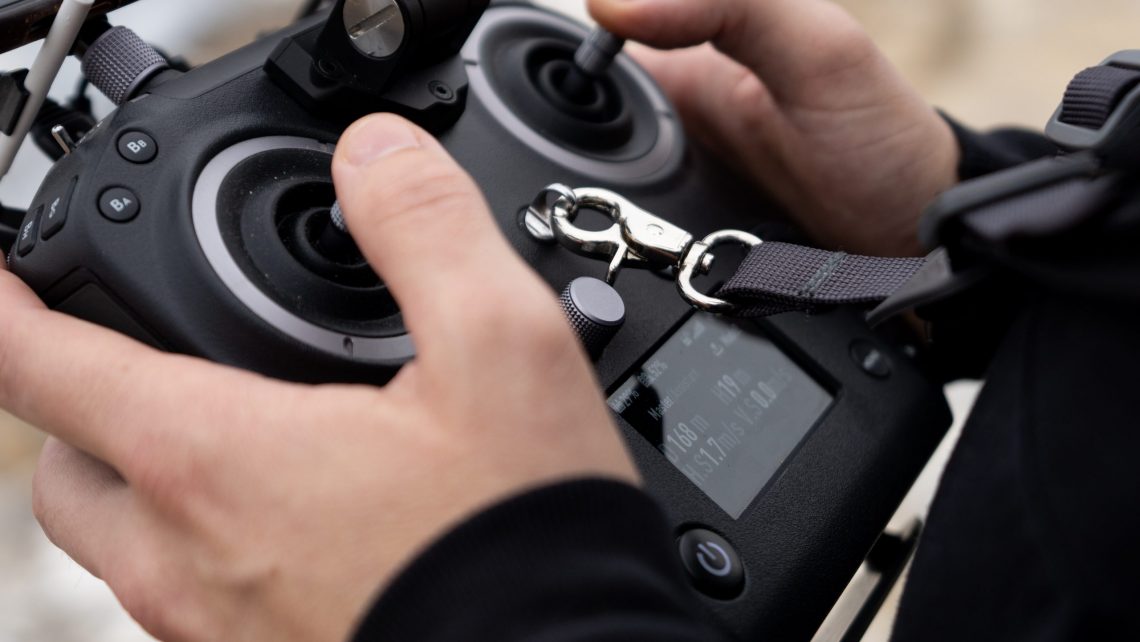 Today, drones have slowly made their mark and taken on several verticals and industries. This is a relatively new trend but has grown exponentially which has brought up challenges for the helicopter community. In order to help both parties and ensure helicopter and drone safety, the FAA has put in place regulations that will assist pilots to fly safely.

The FAA deals with over 100 cases of improper drone operations on a monthly basis. Such violations will result in stiff fines an criminal charges. Flying UAS (unmanned aircraft systems aka “drones”) around helicopters, airplanes, or airports is incredibly dangerous and illegal.

On Jan. 15, the FAA issued a final rule that requires all UAS weighing over 0.55 pounds to have remote identification (Remote ID) technology installed, unless the drone is operated at an FAA-Recognized Identification Area (FRIA) sponsored by a community-based organization or educational institution. Drone manufacturers must install this type of technology no later than Sept. 16 2022.

“In its most basic form, Remote ID can be described as a ‘digital license plate’ for UAS,” says Ann Cihon, a program manager with the FAA’s UAS Integration Office. “Remote ID is necessary to address aviation safety and security issues regarding UAS operations in the National Airspace System.”

Drones offer multiple benefits and have safety advantages as well, however it is imperative for operators to use respectfully and legally.