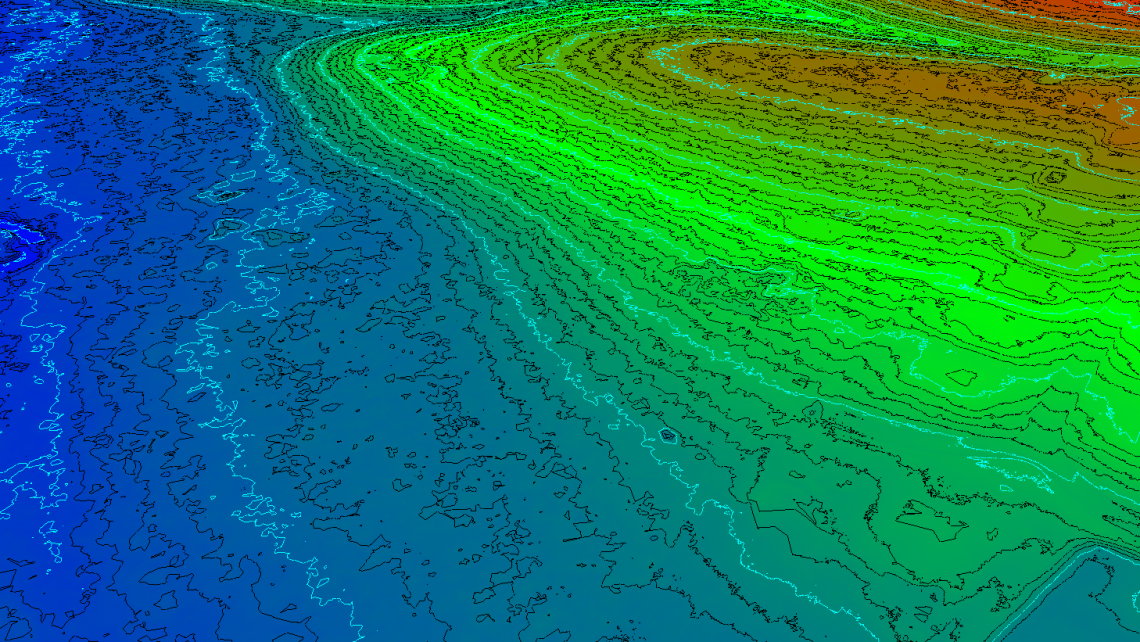 There have been many advancements made over the years in regards to LiDAR mapping systems and its cutting edge technology. LiDAR is exploring into several different verticals such as: oil and gas, topographical surveying, corridor mapping and many other industries that are increasing its market scope.

Light detection and ranging (LiDAR) – is quickly becoming an established system and standard for many key players. When it comes to data visualization and acquisition there are many benefits to using LiDAR. Some of the benefits include the ability to capture large amounts of area in a relatively small amount of time and the low requirement of manual labor.

Within the agriculture industry, LiDAR is used for automated tractor steering solutions and surveying fields with drones. In the aerospace and defense industry, LiDARs are used for tracking low flying aircrafts. This technology application in the different industries is expected to boost the market’s growth over the next few years.

Governments in different countries are also using LiDAR technology for topographical surveys, mapping, surveillance, and monitoring oil and gas sectors. Due to low costs and enhanced features, when compared to conventional alternatives, LiDAR is easily accessible for the government sectors.

The use of technology has increased exponentially across the industry verticals. It provides an efficient alternative to the manual labor with considerable positives, such as safety. As they are operated from remote locations, human bias and accuracy issues are eliminated and reduces the labor costs drastically.