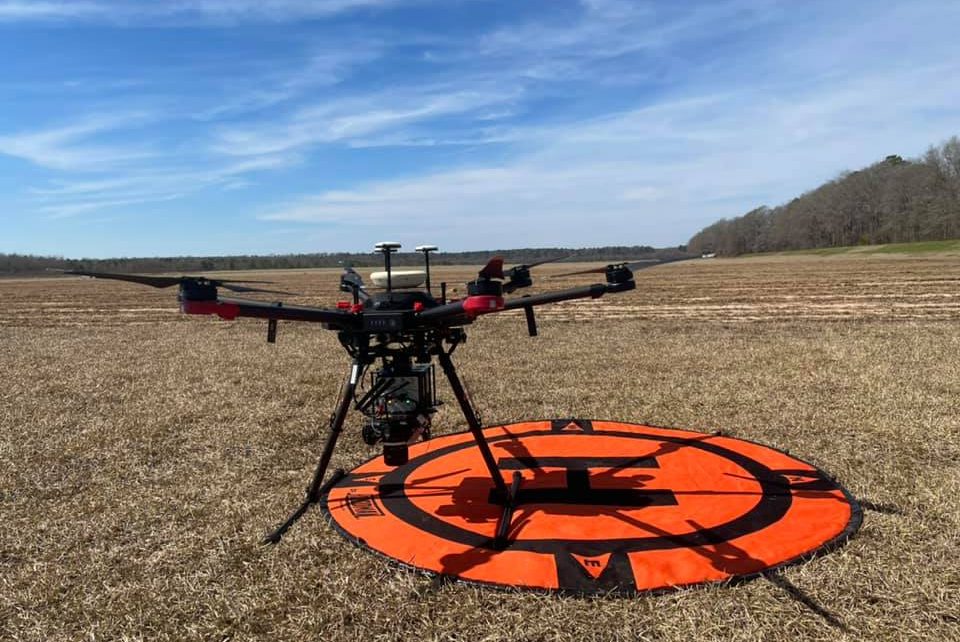 The LiDAR Drone Market has estimated to be worth $392 million by 2025. Key factors fueling the growth of this market are easing of regulations related to the use of commercial drones in different applications and growing demand for LiDAR drones for use in corridor mapping and precision agriculture applications.

The growth of this segment can be attributed to the increased flexibility offered by rotary-wing or multi-rotor LiDAR drones. Short-range LiDAR drones accounted for the largest share of the LiDAR drone market.